This morning was rather chilly – threatening to rain but not quite managing it.
We left after breakfast and drove up Mount Macedon.
It was a beautiful drive.
At the top is a huge cross built as a War Memorial. 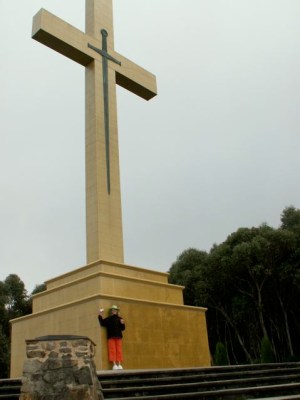 with wonderful views all around 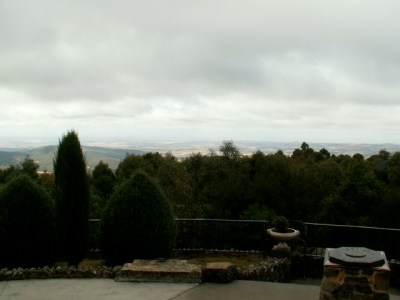 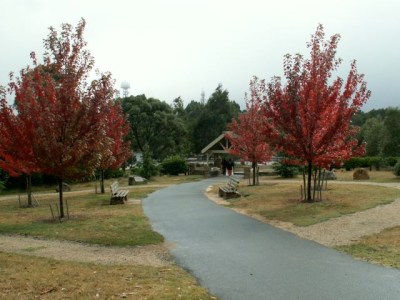 The autumn colours were beautiful.

We were totally freezing so we hoped back into the car and headed down the mountain and over to Hanging Rock.

I did learn though that Major Mitchell was the first white man to climb to the top of the mountain in 1836.
He named it after Phillip of Macedon – Alexander the Great’s father – as he was thinking of the name Phillip at the time – expecting to see Port Phillip Bay fromt he top. Which he did.