It was a wet and windy morning.

After my late sleepless night I was rather slow to get into action.

Tim was away before me as he had some loading to do at the top of the hill.

By the time the children and I had showered and packed the Terrano it was about 9am.

Shanni came up the hill with us.

We were escorted by four crazy dogs.

The road was very greasy and I got quite a fright as we did a bit of a greaser not far from home.

I let Shanni out half way so she could do her possum traps & take the dogs back home.

It was very windy at the top of the hill.

Loved the patterns and textures in the clouds and sea as we drove around Admiralty Bay.

I took it fairly quietly as we drove, the road was rather wet and rutted.

Lots of potholes at present.

We caught up with Tim at main road turn off.

Arrived at Phoebe’s just before him.

Unloaded all the stuff and then carried on into town.

We were meeting Noel & Mandy at their ‘new’ place.

It was raining quite heavily by the time we found the new address up on the hill.

Azzan had left his jacket at Phoebe’s.

Mahalia had left hers at home

Tim took the brollie and wandered down the hill while I locked up the car and followed as fast as I could.

At least I had remembered to bring my raincoat!!

Despite the steep drive and hill access it is a great location, Mandy is delighted to have found it.

The children entertained themselves while we talked.

Below are some of the random photos I found.

I don’t lose her in town now

Noel, Tim & I having our business meeting. 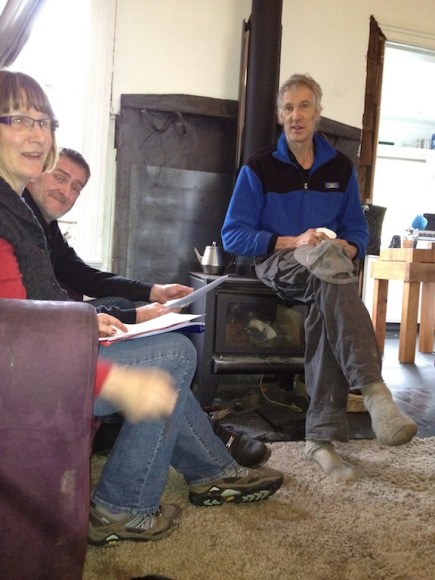 Mandy – sitting still for once!! 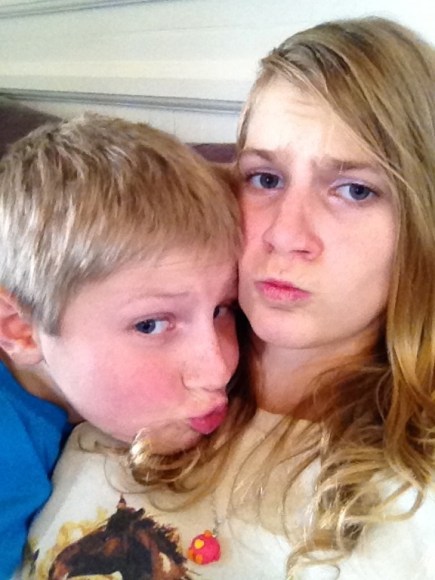 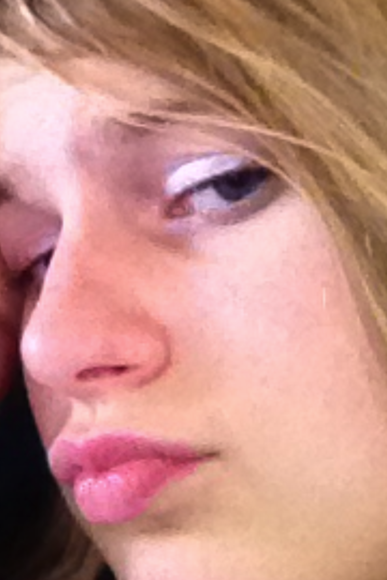 I was keeping a close eye on the time as Tim had to get to Motueka by 4pm.

But he and Noel decided they had to go have a look at some machinery for the boat.

I hadn’t planned exactly what I was going to do, but as we all left I decided to head to Richmond and do a couple of jobs while I had some time up my sleeve.

I dropped off the spa water sample for testing and then headed to Mediterranean Foods.

Arrived to find they were closed already.

As I turned around we saw Tim driving slowly by looking very lost.

Thankfully I had heard Noel say where the place was so I went ahead and Tim followed me.

So I got to see the machinery too – most exciting

But guys being guys had to have a very good look

and dissect it from one end

This is the part that is ours and will be fitted onto the ‘Tardis’ soon. 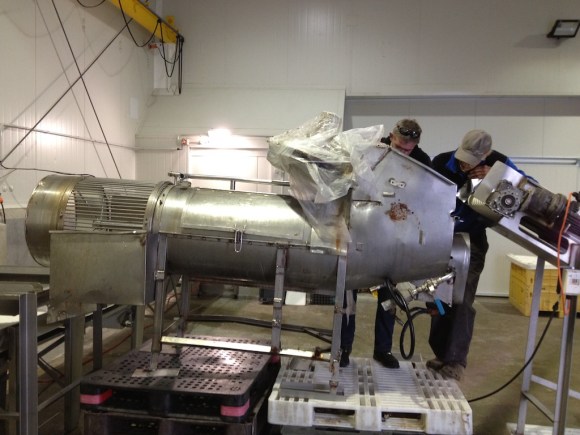 I finally managed to prise Tim away and send him to Motueka.

He was really pushing for time.

Thankfully when he got there the boss hadn’t quite locked up and he was able to unload and reload posts.

I talked with Noel for a while and then headed off to the Mall to get something to eat.

We were all very hungry.

I got waylaid in Sassy’s so Mahalia went shopping for some rice balls at the food court.

Azzan helped me with his very discerning eye as I tried on some sale clothes.

I had found a top I really liked.

The sales lady got some white pants to go with it.

Azzan told me I looked like a Smurf with them on.

When I took them off he then remarked that I looked like a Smurf with it’s pants off.

I brought Mahalia back to Phoebe’s.

Azzan & I had a quick dinner, changed into tidy clothes and then headed back into the city.

They were so good.

Their precision and choreography is wonderful.

Their tour is called Waka.

There was a wonderful review in the Nelson paper the following day.

When we got back to Phoebe’s Tim was back and getting cleaned up.

He went off to bed and then Phoebe and I talked for ages.

Another late night, but nice to have time and quiet to talk!